Trending
You are at:Home»Backpacking»Track Cutters
By admin on January 1, 2015 Backpacking 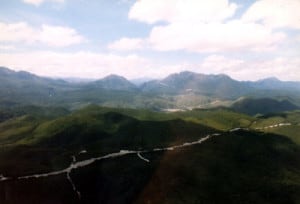 Track Cutters: During the 1980s I worked for a contractor, commissioned by the Bureau of Mineral Resources cutting tracks for mineral exploration. The walking tracks were cut as grid-lines through the forest. These access tracks were later used by geologists to search for and map mineral potential.

Exploration in South West Tasmania can be pretty difficult and expensive. Track cutters cleared some vegetation as a necessary to allow geological work in the western forested areas. The dense undergrowth and ‘horizontal scrub’ make for a back breaking job. 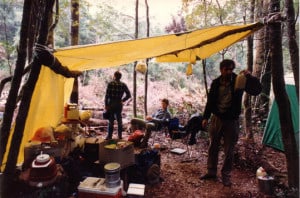 Track cutters like us were flown in by helicopter from Queenstown. We then worked solidly for ten days whilst living in bush camps. Our first landing was at Point Hibbs on the coast. We landed on the coast as there were no clearings in the forest where a helicopter could land. From here we backpacked all our equipment to base camp. This included chainsaws, fuel and axes 15 kilometres to the start point, where we set up camp.

Each day we would cut over 1km of track, and on a good day we might manage 1.5 kms. Towards the end of the 10 days we were walking 20kms to and from work whilst still cutting around 1 km of track. 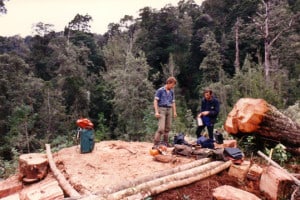 One of our tasks on the first trip was to create a helipad to reduce walking distances for the next crew coming in. Finding a suitable landing area wasn’t easy. After much scouting and deliberation Peter decided that an old Myrtle tree had to be felled.  I counted the rings of the fallen tree and it was over 500 years old. A sad day indeed to see such a majestic tree laid waste for a landing pad. I carried out a small piece hewn from the log that fitted in my pack. This served as a kitchen chopping board for 20 years, and for the last 15 years as my fish cleaning board. 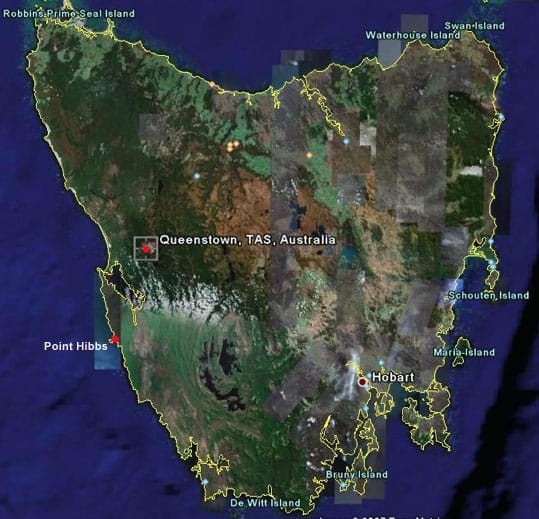